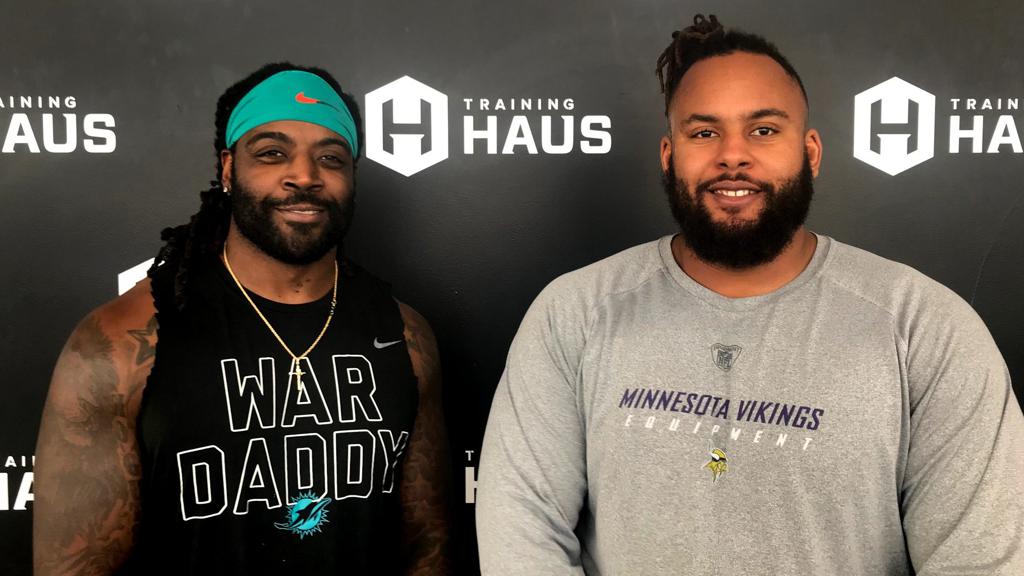 Coach Mike Harris joined the LOS staff in the winter of 2020. Harris, who played both at UCLA and in the NFL, will be training specifically with the offensive line.

Harris was a three-year starter for the Bruins, finishing with 42 starts in his career. He graduated in 2011 with a degree in history. From there, Harris was signed by the San Diego Chargers in 2012 before being picked up by the Vikings in 2014.

In 2015 Harris started all 16 games for the Vikings when the team went on to win the NFC North title.

Harris remains involved with the NFL as he was hired as the NFL uniform inspector for Vikings’ home games during the 2019 season.