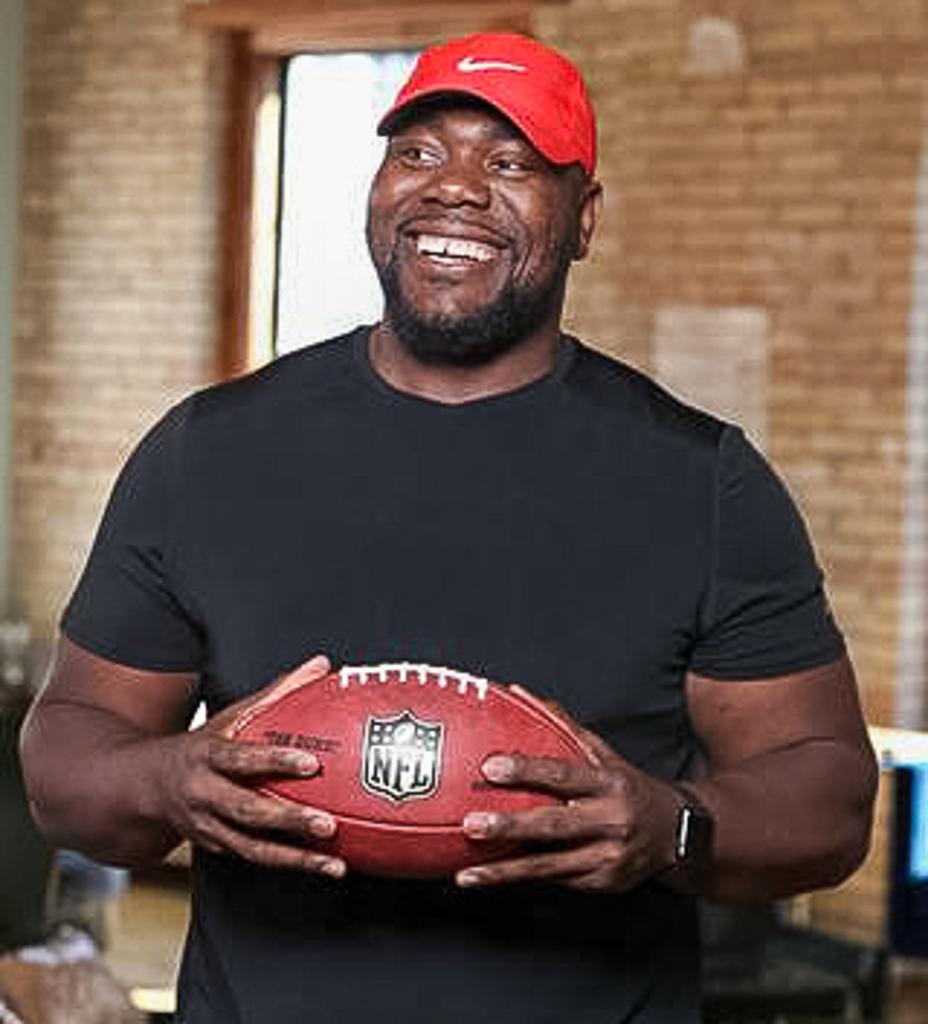 A native of Monrovia, Liberia Kommonyan "Ko" Quaye was born two years prior to the dawn of the 1st Liberian Civil War. Ko and his family nearly escaped on the last KLM flight leaving the war-torn country. While his mother and younger brother moved to the states to get life set up, Ko, his father, and older sister moved to Paris, France where his father worked for the Liberian Embassy. A few years later the family was finally reunited in Minneapolis, MN.  Hard work, respect, and grit were qualities that Ko's parents installed in him at an early age. Sports played a huge part in Ko's adolescent development and kept him out of trouble. Being involved in wrestling, football, baseball, and basketball kept Ko a well-rounded athlete. In high school, he was a 3 sport letter winner at Champlin Park. 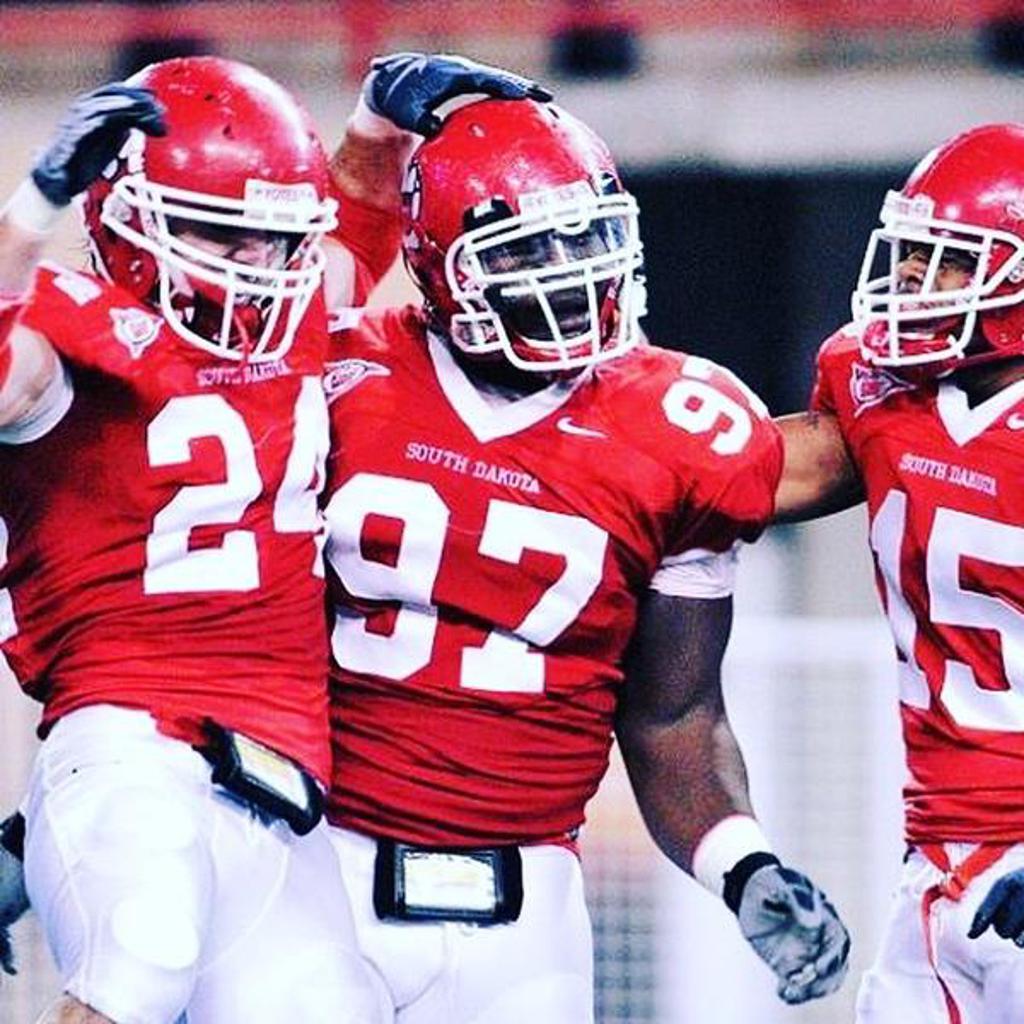 His senior year Ko earned 1st Team All-Conference and All-State honors. He was also named North West Suburban Conference Defensive lineman of the year.  He earned a scholarship to play football at the University of South Dakota where he studied Criminal Justice. A stand out at USD, he earned All-American honors his junior and senior year. After finishing his collegiate career Ko entered the 2010 NFL Draft. Throughout his NFL career, Ko played with the Jacksonville Jaguars, Buffalo Bills, and the Cleveland Browns. He also had the opportunity to play in the CFL as well as the AFL.  In 2015 Ko retired from the sport he loved. Even though he no longer laces up his own cleats, his passion for the game has led him to give back to the younger generations and to the game that has given him so much!